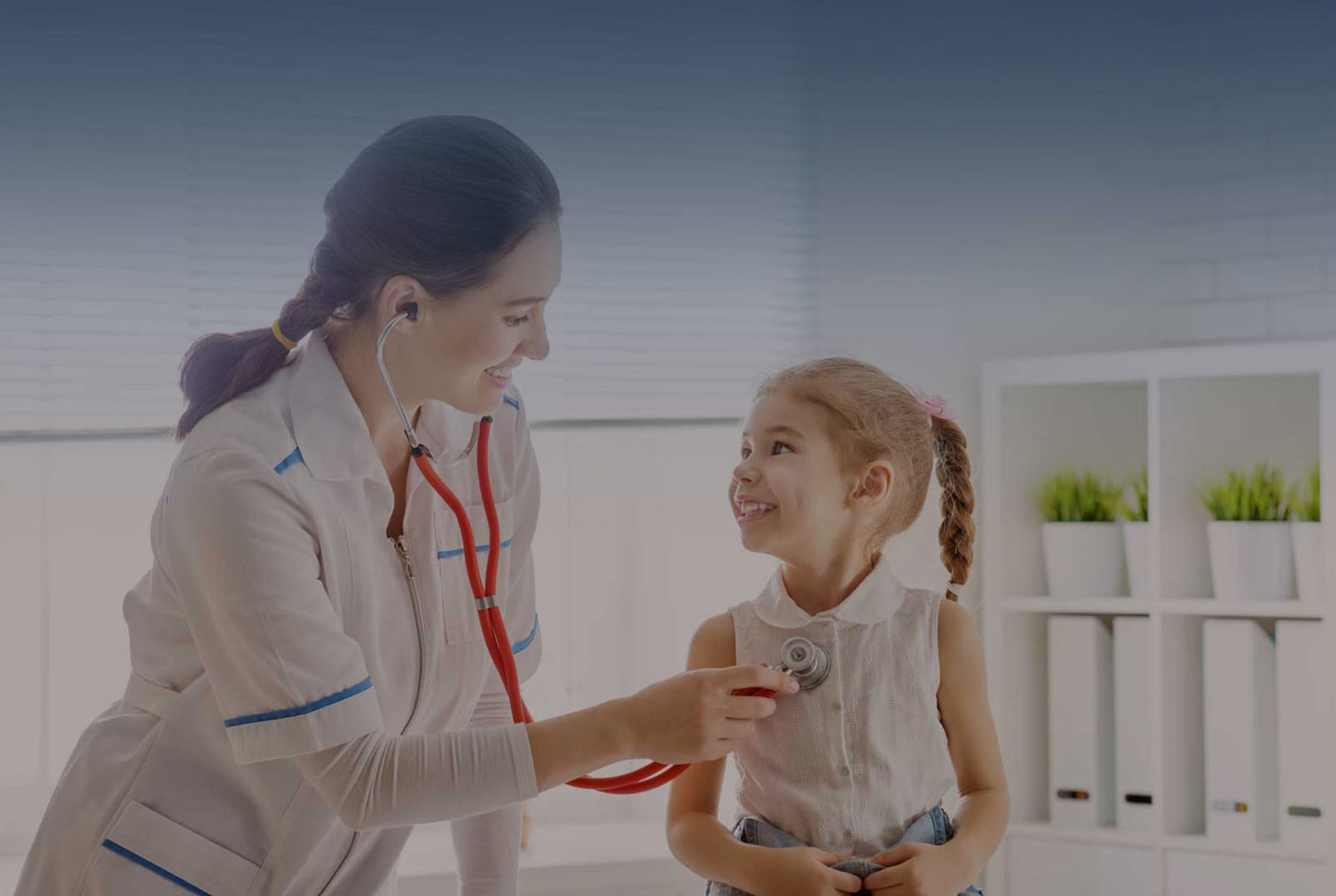 Congress Can Slash the Cost of Health Care Premiums by as Much as a Third. Here’s How.

A new analysis from The Center for Health and Economy found that recommendations in the Health Care Choices Proposal would reduce premiums for individual coverage by as much as a third. The plan also would modestly reduce the deficit, increase the number of people with private health insurance, and cut Medicaid spending. The proposal, the product of national and state think tanks, policy analysts, and others in the conservative community, embarks on a new path to empower consumers and return authority to the states to provide people with better and more affordable health coverage options. It is built on a foundation of replacing Obamacare entitlements with formula grants to the states and giving states more flexibility in overseeing their health insurance markets.

Read more about the study on The Daily Signal