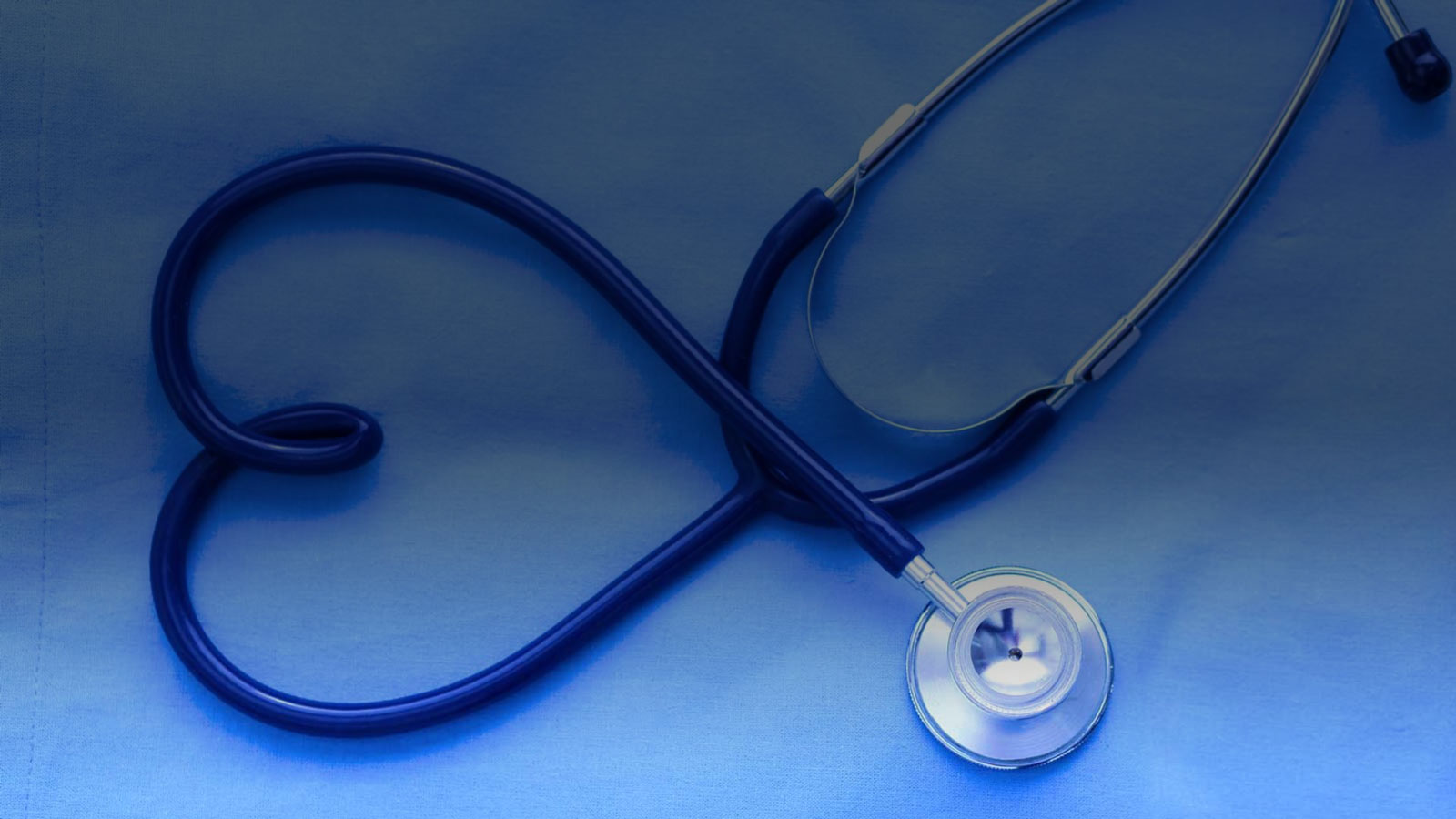 Why Congress Must Act

Too many hard-working Americans and small businesses are finding it impossible to get health insurance that meets their needs and their budgets. Premiums and deductibles are sky high. Many who once could afford to buy coverage in the small group and individual markets no longer can.

Average premiums for individual health insurance rose 105% in the first four years after Obamacare took effect — from $232 to $476 a month on average — and, not surprisingly, the number of people with individual policies continues to fall. Fewer people had individual policies in December 2017 than in December 2014 — the first year in which Obamacare took full effect. And the number of small firms offering health benefits to their workers dropped by 24% between 2012 and 2016.Obamacare is a key driver of these problems because it forces people to pay more for policies that restrict, rather than expand, their access to care. Networks are narrower, deductibles and copays can be prohibitively expensive, and access to doctors and hospitals is limited. Half of those buying coverage in the Obamacare exchanges have a “choice” of only one insurer. Still, government spending is soaring.

It’s time that Congress provided relief from Obamacare’s higher costs and reduced choices. Americans need insurance that will give them financial security and peace of mind. We need a solution that will protect the sick without burdening the healthy and driving them out of the insurance market.

Work has begun in the states and in Washington to advance these goals. States are seeking federal waivers from Obamacare rules to the fullest extent possible. The Trump administration is using its regulatory authority to give people more affordable choices, including allowing small businesses and individually-insured people the ability to join larger insurance pools to get better rates and more flexible benefits. It also is reviving short-term limited-duration policies, which will offer millions of Americans a bridge to retaining coverage and to purchase policies free of the expensive and burdensome Obamacare requirements. Congress also has taken several important steps by repealing the individual mandate’s tax penalty starting in 2019, ending the dreaded Independent Payment Advisory Board, and delaying some Obamacare taxes.

This step-by-step relief is important, but it is not enough. These actions do not repair the fundamental damage that Obamacare is doing to private health insurance markets. For that, Congress must act.

After efforts to repeal and replace Obamacare fell short last year, many in Congress seem resigned to accepting the status quo or even willing to bail out and prop up the program. But Obamacare is broken, can’t be fixed, and continues to do great harm.

What’s needed is a fresh approach — one that gives Americans more choices of private, affordable coverage while making sure the most vulnerable are protected.

We recommend replacing Obamacare spending with block grants to the states to help the low-income and sick access the care they need from the doctors and coverage they choose, in ways that will strengthen — not undermine — private markets to help millions of others shut out of the market afford coverage. The proposal would repeal the individual entitlement to premium and cost-sharing reduction subsidies and Medicaid expansion. Instead, states would receive block grants from the federal government, which they would use to stabilize their markets and provide assistance to those with low incomes and to the sick and needy. To assure that people have choices and that the vulnerable are protected, states must make sure that:

Obamacare requirements on essential health benefits, single risk pools, minimum loss ratio requirements, and the 3:1 age ratio would not apply in states receiving federal allotments. Nullifying these mandates along with new flexibility to the states would reduce premiums, allow fairer premium variation and, in combination with risk mitigation, assure that the sick get the coverage they need without charging the healthy unfairly high premiums.

Funds to finance the block grants would be based upon spending, as of a fixed date, on ACA subsidies (both tax credits and CSR payments) and Medicaid expansion.

Greater Access to HSAs: Consumer-centered health reform doesn’t stop with a new grant program for the vulnerable. It also enhances choice through such tools as Health Savings Accounts, which allow people to pay for medical care — tax free — and save for future heath care expenses. More than 22 million people use these accounts, but today few people can find an Obamacare plan that allows them to have an HSA.

Our policy proposal would take two key steps to improve HSAs so they can be more flexible, more widely available, and give consumers greater control over how their HSA dollars are spent, including seeing the doctor of their choice.

First, the proposal would roughly double HSA contribution limits. Today annual HSA contributions are limited to $3,450 for an individual and $6,850 for a family. These limits aren’t keeping pace with rising deductibles and catastrophic protections. The average deductible for family coverage under a Bronze plan is over $12,000. The average out-of-pocket maximum for such policies is nearly $14,000.

Second, the proposal would make more plans HSA-compatible. Today, in order to be HSA-compatible, a policy must have a deductible of at least $1,350 ($2,700 for families). The average Obamacare Silver plan had a deductible of $4,033 ($8,292 for families). In 2016, more than four of every five plans on the federal exchange had deductibles greater than the legal minimum for HSAs, but less than a fifth were HSA-eligible. This proposal would change the requirement to qualify, so that any plan with an actuarial value less than a specified level (e.g., 70%, 80%) could be HSA-compatible.

Americans have heard many promises from Washington, but Washington has shown it cannot deliver. It can’t fix the problems it has created. We need consumer-centered state and local solutions that put consumers first and restore personal freedom.

People of many political persuasions agree on the broad goals of reform in providing access to coverage, making care and coverage affordable, guarding the quality of care, and providing a choice of physicians, treatments, and insurers while, importantly, protecting the most vulnerable.

Government that is closer to the people, released from Obamacare’s dominance, can offer innovative solutions to help Americans gain insurance protection and greater security to take care of their families now and in the future.

A truly competitive market that is responsive to patients can provide more choices of more affordable health insurance and better access to care, while encouraging innovative solutions in medical care and care delivery. The federal government is getting in the way of these advances. Much more needs to be done to modernize our entitlement programs to make them more efficient, transparent, and to make programs responsive to consumers instead of bureaucrats and special interests.

The proposal described above does not fix everything that is wrong with our health sector today, but it is the logical next step in helping our private health sector recover from Washington’s failed approach. Top-down, Washington control clearly doesn’t work. States can be much more responsive and flexible in meeting the needs of their citizens. The goal is to empower consumers to have the choices and control they need to protect themselves and their families.

The Health Policy Consensus Group is offering recommendations for terms and conditions of block grants to the states in order to lower costs and increase choices in health care. We hope that our policy guidance will be of assistance to legislators. Any legislation that may be developed based upon a block grant approach to health reform will by necessity include an allocation formula and may include additional policy provisions. Our group, however, focused our recommendations on the terms and conditions of block grants, not these other issues.

Dean Clancy, HSAs for All

Tom Schatz, The Council for Citizens Against Government Waste

Libby Wright, The Council for Citizens Against Government Waste

*Affiliations listed for identification purposes only.